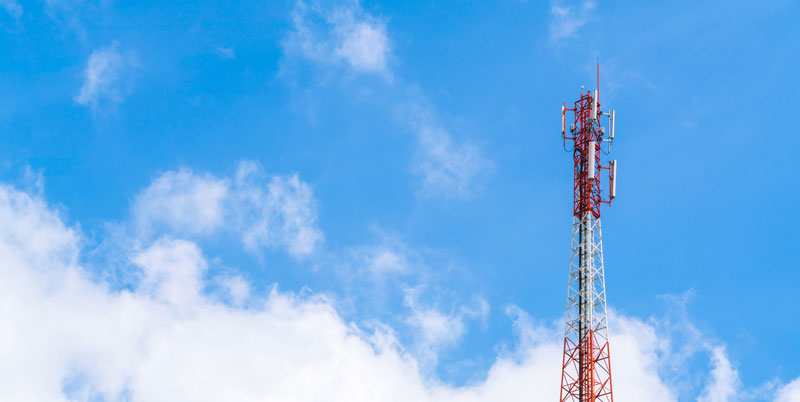 In the fall of 2013, the frequencies for the then new mobile communications hope LTE were auctioned off in Austria. In an auction that is still viewed critically by many today, A1, T-Mobile and Drei snatched up the frequencies that are important for LTE. A few months later, the expansion and conversion of cell towers for the new technology began.

In the meantime, many masts have again been converted and made ready for LTE Advanced, or 4G+. LTE Advanced brings many advantages for customers and mobile network operators.

In the following article, we will show you what LTE Advanced actually is and how you can benefit from it.

What is LTE Advanced?

In recent years, LTE Advanced has been enabled in many parts of the country by all three Austrian mobile carriers.

From the CAT 6 development level onwards, this is referred to as LTE Advanced.

The most important technical development here is so-called "carrier aggregation".

Carrier aggregation means that mobile operators can combine several different frequencies to transmit data to and from customers.

Thus, it is no longer necessary to use only one frequency, but several different frequency ranges that are not directly adjacent to each other can be grouped simultaneously.

So with 4G+, mobile operators can get much more out of their existing frequencies and boost data speeds enormously by combining different frequency ranges.

This was not possible with the "conventional" LTE of the first expansion stages.

Which providers have LTE Advanced in austria?

All three mobile communications providers with their own networks are gradually converting cell towers in Austria to the new technology. 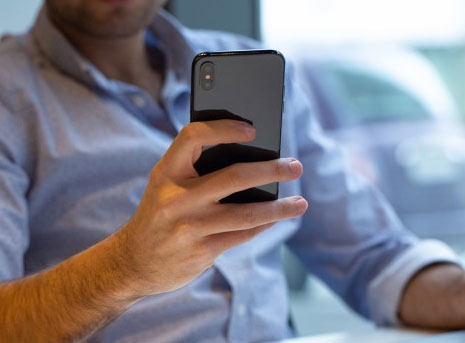 In most cases, this has also been completed.

Anyone who wants to check for themselves whether LTE Advanced is available at their own location needs an LTE device from CAT 6.

Android devices usually show 4G+ or LTE+ in the upper status bar when using LTE Advanced. Unfortunately, you cannot recognize 4G+ on the iPhone, except for the increased data transfer rate.

Mobile WLAN routers with CAT 6 or higher usually display 4G+ in the web interface when advanced technology is available.

Tip: Would you like to know whether this technology is available in your area? You can also ask the network operator directly.

What advantages has LTE Advanced?

LTE Advanced offers decisive advantages for both sides - the customer and the mobile network provider.

Although customers will not be able to surf at 1000 Mbit/s right away thanks to this technology - as a rule, however, higher data transfer rates will result everywhere if the rate plan allows a faster speed and if reception is sufficiently good.

An increase of 10-20 Mbit/s can be quite realistic. In the best case, of course, even more.

But it's not just speed that is improved - by increasing efficiency in the LTE network, signal delays are also reduced, resulting in a lower ping results. A low ping is especially important for online video telephony or online gaming.

The performance of conventional LTE networks has also always been heavily dependent on the load. In the evenings, speeds were therefore significantly lower because many people were online at the same time.

LTE Advanced does not solve this problem completely, but capacities are increased by frequency bundling, which makes the network more stable even at peak times.

By the way: The mobile network providers also benefit: The more effective and efficient the network, the more users can be supplied with fast Internet at the same time. This increases customer satisfaction and reduces costs for the provider.

How can I Use LTE Advanced?

To enjoy LTE Advanced, you need a suitable device with LTE CAT 6 or higher.

It is worth looking at the packaging before buying a new device, or searching tests and product descriptions on the Internet to find out which LTE category the device supports.

The view into the Future

The LTE Advanced rollout has already been completed in large parts of Austria, and the faster network can already be used with the right terminal equipment.

The next major stage of development will be 5G.

While it will be some time before 5G will have the kind of availability in Austria that 4G or 3G have, this mobile technology will represent a significant technological leap greater than that of 4G.

When fully developed, 5G will theoretically enable up to 10 Gbit per second. At this speed, an entire movie can be downloaded in just a few seconds.